Want to sell your music with us? Apply here

Yoav Alyagon (AudioSphere) is an experienced composer and audio producer specializing in producing professional music for business, advertising, TV, film, and so on.

Basspartout (wordplay with the french 'passe-partout') is a songwriter, composer and producer from Berlin, Germany. His portfolio features music in various styles, suitable for everything from corporate videos and business presentations to TV commercials and documentaries.

EGProductions is a project by Esther Garcia, a professional composer, pianist and music producer from Spain who creates outstanding music for film, games, commercials and advertising, ranging from cinematic to pop, chill, jazz and corporate music.

Euchmad is a musical project by Achille Richard, a Versailles (France) based musician, composer, and producer who creates music for film and media projects with genres ranging from modern electronica to epic cinematic scores.

Husky Music is a project by the professional musician and producer Sergey Ustyuzhin who creates outstanding soundtracks for TV shows, advertising and corporate videos.

Chris Collins (Indie Music Box) is a designer, comic artist, and composer who makes great ambient relaxation music for yoga and meditation videos, as well as media projects and events that call for peaceful zen atmosphere.

Irene Chan is a music composer for video games, film and animation. She is a classically trained violinist and pianist from a young age, specializing in Orchestral performances. Through her years of studying music, she has gained knowledge and experience, working on a number of projects, which included creating music for video games, short-films, and animation.

Jérôme Chauvel is a versatile composer and performing musician based in Roche la Molière, France. Jérôme creates royalty free music in multiple genres from uplifting corporate pop to energetic rock, to electronica, specifically tailored to video production and media use.

Hi, I am a Portland, OR based musician who has been writing, recording and performing music for more than 20 years. I mostly write acoustic alternative rock, folk, and bluegrass music driven by acoustic guitar, piano, bass and drums, occasionally the mandolin, banjo, and ukulele. I hope you like what you hear!

Kellr is a music producer, mixer, and engineer who creates fresh, modern instrumentals and songs from his studio based in Nashville, Tennessee, from old school hip-hop to future-sounding electronic, and everything in between.

Hi, I'm Diego Martinez, a sound engineer (editing / mixing / sound design) and music producer from Chile. I make different music styles for promotional videos, vlogs, and multimedia projects. I'm focused on providing the best quality and value to every track I produce. Feel free to go through my portfolio, hope you can find the music that works for your project!

Mike Kirin is an independent composer, producer, musician, and multi instrumentalist specializing in music for film and commercial marketing media.

Matt Stone aka ProTraxx is a full time producer, songwriter, sound engineer and keyboard player. He's been writing, recording and producing music for albums, commercials and films for over twenty years. Matt also runs his own studio for recording, mixing and mastering where he’s producing all kind of audio tracks for the advertising industry, as well as for bands and musicians.

Sergey Gol is a versatile music composer who creates expertly crafted orchestral cinematic music to use in film, documentaries, and emotional promotional videos.

SoundRoad is a musical project of producer and multi-instrumentalist Evgeny Kiselevich, who works in studios throughout Russia, Germany and Italy as an arranger, composer, and guitar player.

Vitaliy a.k.a. T-Trider is a music producer, DJ, and sound engineer from Minsk, Belarus. T-Trider specializes varous genres of electronic dance music (EDM), including but not limited to drum'n'bass, dubstep, breakbeat, as well as electronica influenced ethnic music.

My real name is Cato and I’m a composer from London, UK. I’ve been writing music for over 20 years and have had my music used in feature films, adverts, TV programs, on radio and all over the Internet on YouTube, podcasts and the like.

Michael Adels aka "Toy Invention" from Germany works as a freelance royalty free music composer and produces tracks in many genres for videos, games, commercials, and YouTube.

Need music for videos, podcasts, or other projects? TunePocket offers one of the most affordable music licensing solutions for video creators, videographers, filmmakers, vloggers, marketers, and freelance video and audio editors. Download unlimited royalty free music and sound effects with annual subscription or just get a couple of soundtracks for a project with pay-as-you-go membership. Save over 50% compared to similar music services. Use in any project, including commercial video, social media advertisement, film, documentary, vlog, podcast, audio book, monetized YouTube channel, as well as paid freelance work you do for your clients. New music and sounds are added daily.

Theodor Borovski (Wide Cloud Production) is a producer, composer, multi-instrumentalist and sound engineer from Moscow, Russia. A professional musician with years of experience, Theodor is happy to offer his high quality music for commercials, TV, movies, and other media projects.

Founded in 2015 W.O.W Sound aims to provide high quality and unique royalty-free music and sound effects for game and filmmakers. 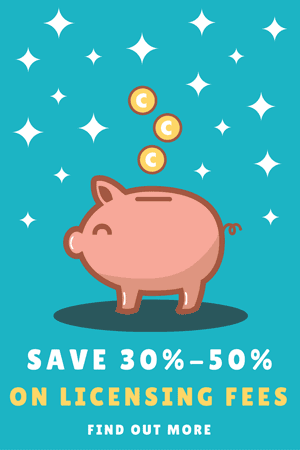 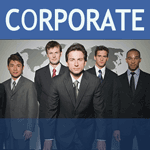 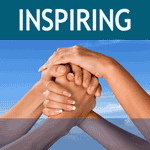 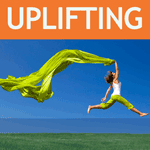 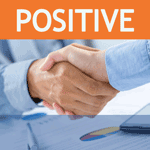 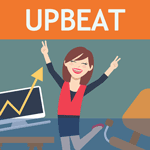 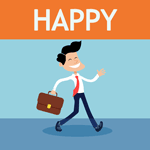 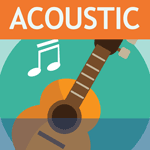 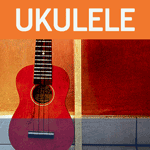 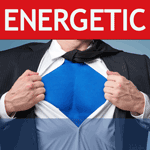 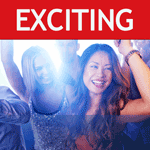 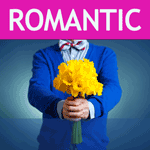 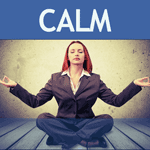 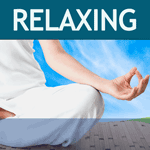 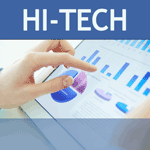 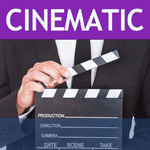